Deru had a tough start to life after fracturing his skull following blunt trauma & suffering with mal-nutrition. This was soon followed by a spinal embolism which resulted in compression of his spinal cord in his cervical spine which left him paralysed through all four limbs. Surgery was carried out in Budapest to release the compression at cervical levels 2 &3. He came over to the U.K. in April’16 to live with us following a few months of recovery in Hungary. The physiotherapist in Budapest worked on independent standing and sitting, alongside walking with support in a harness as he was unable to stand on his own. On initial assessment in the U.K., Deru was able to move around independently but was very unsteady with significantly reduced strength & proprioception in his fore & hind limbs. Treatment focused on reducing muscle spasm & tension, aiding in joint mobilisation, regaining balance & working towards improved ability to move between sitting, lying & standing. Exercises were also taught and given to us to work on his strength & balance using poles & cones, & unstable surfaces such as a wobble cushion for targeting work. Deru has responded amazingly well to treatment. He can now run & play with his brothers, has much more control & freely moves around without any issues. January 2017 – Physiotherapy is now complete; a point which always seemed so far away and almost out of reach. We continuously work on more high level control, balance & strength to continue to build Deru’s strength to ensure he can enjoy his walks and race around… Just like a Vizsla should!!! 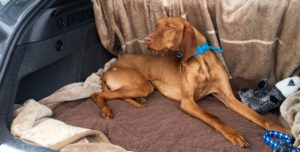 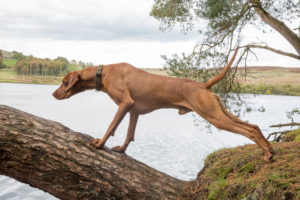 Fast forward to now and this famous ginger is now climbing mountains with his humans raising money for the charity that rescued him. In his spare time he’s working on his modelling career collaborating with some well-known brands within the doggie industry, posing like a pro and totally taking advantage of the fact that everyone loves him.. scars and all.

If you’d like to know more, please do get in touch via the ‘Contact Us’ section and we’ll get back to you as soon as we can. 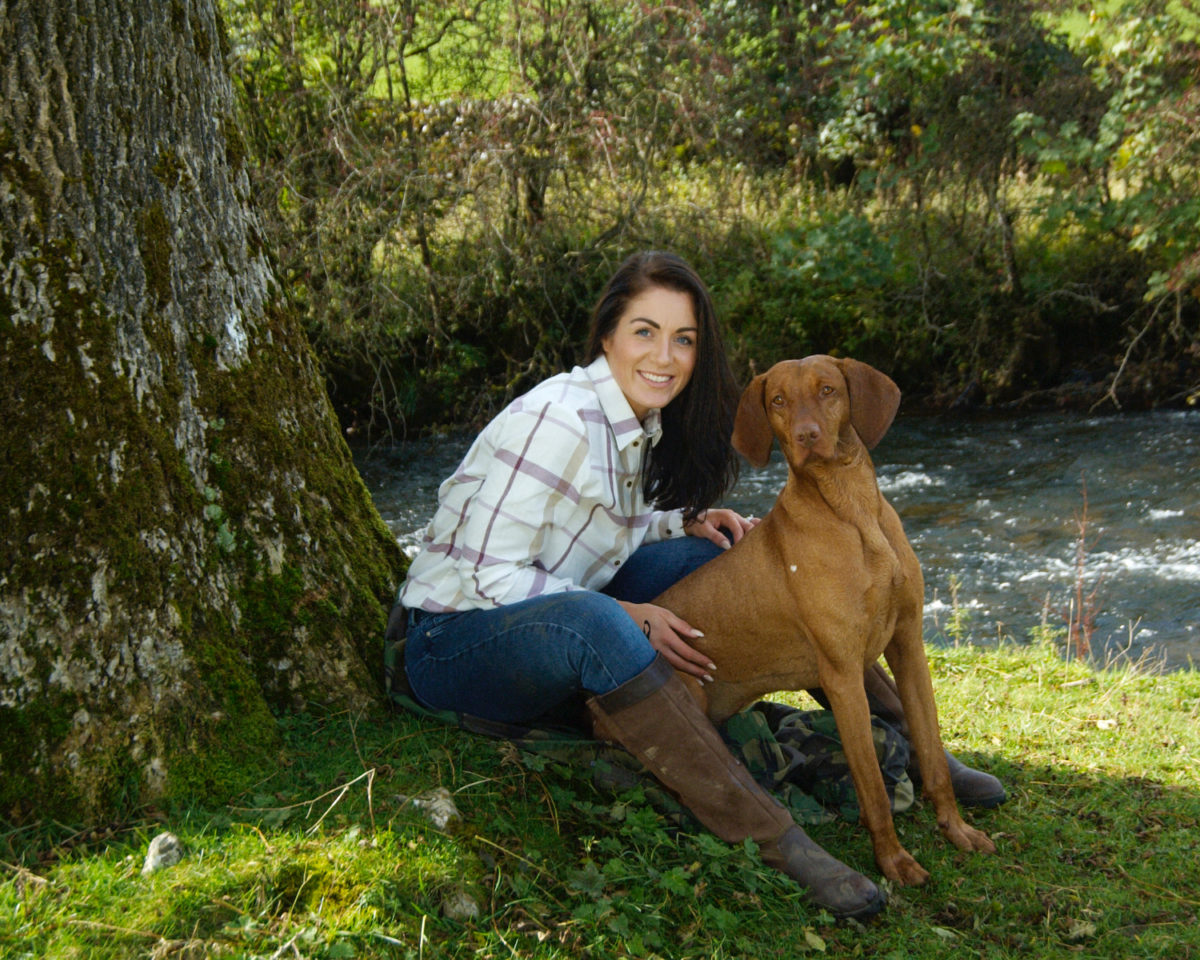